Caleb Ewan is a world class Australian sprinter. He is known for his remarkable way of sprinting as he keeps a very low position on the bike.

In his first year as a professional cyclist, he won 11 races, including a stage in the Vuelta.

He has already won races like Cyclassics Hamburg, 1 stage of the 2017 Giro and 10 stages of the Down Under Tour.

After riding for 5 years for an Australian team, Caleb signed for Lotto Soudal in 2019, immediately winning one UAE Tour stage and 2 Tour of Turkey stages.

The 2019 Giro d'Italia marked the first Grand Tour in Lotto Soudal colors for Caleb Ewan. It was a very successful start for Ewan as he scored 2 impressive sprint victories in Pesaro and Novi Ligure.

In 2019, Ewan contributed to the success of the Tour de France for Lotto Soudal by securing three victories. With a victory on the Champs Élysées as the icing on the cake. 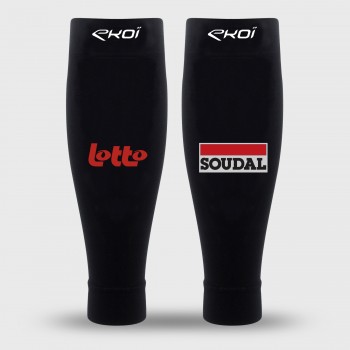 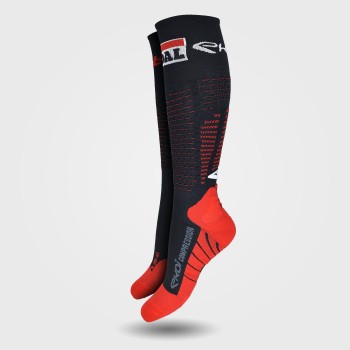 The rider of the Lotto Soudal Cycling Team wins the 108th Edition of the Grand Prix de l'Escaut. Small anecdote, this event is the unofficial world championship reserved for sprinters. First participation and 1st victory on this classic for the Australian
Read more