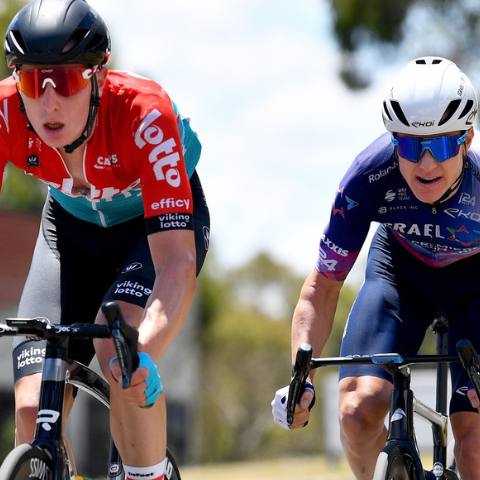 
The Israel-Premier Tech team did well to renew their confidence in the 36-year-old Australian rider. On his land, Simon Clarke does “2”. After a hard-fought sprint, he managed to get the upper hand over Michael Matthews and thus won the title of Australian vice-champion.

In the counter-attack group, Caleb Ewan (Lotto-DSTNY) had to settle for 18th place but he said he was "very satisfied with the sensations (...) on the bike" and said he was "looking forward to to be at the Tour Down Under.”

By making a salient attack on his pursuers just two kilometers from the finish, Luke Flapp (22) won for the second year in a row.